Nagato gets turned on after a curious book from her library 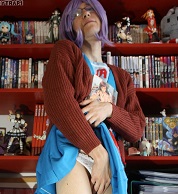 If you like this costume and set don’t mind put a comment here or on twitter so I can do more that way. Isn’t that tempting? :p 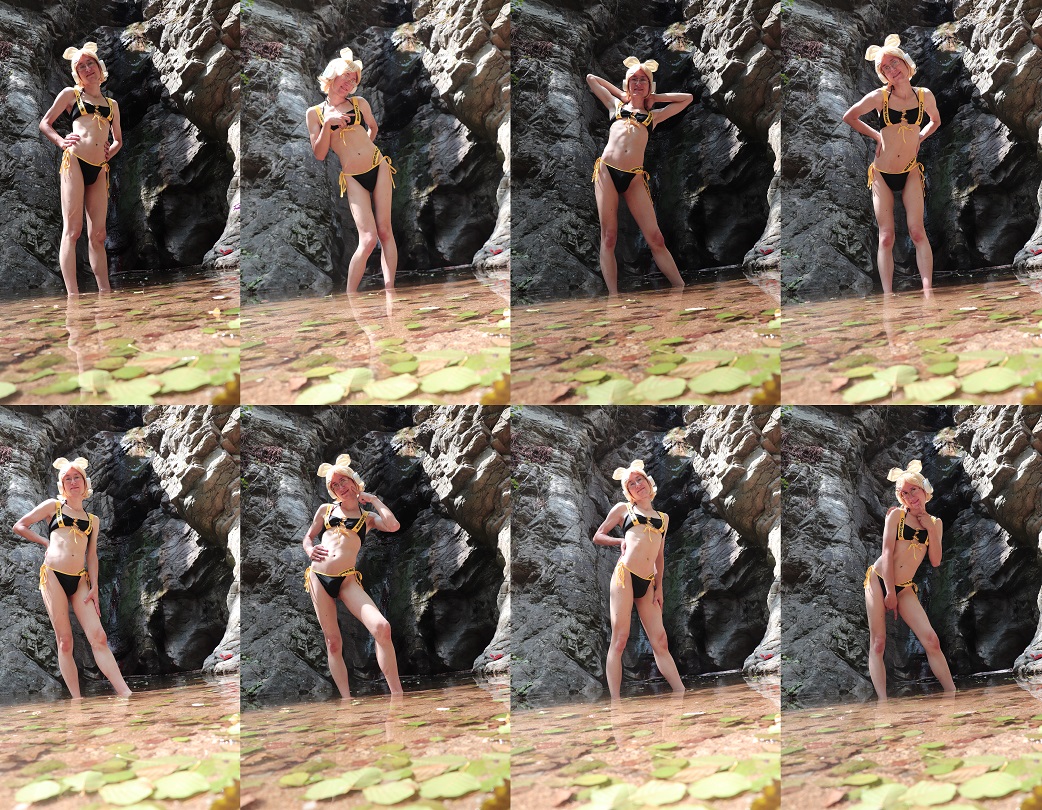 33yo on January 7th (but still a perfect ass)